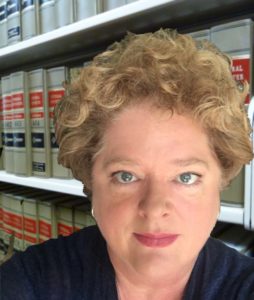 Mrs. Neubauer joined SHAW LAW LTD. in 2019. Previously, she worked as a litigation associate at Hinshaw & Culbertson, Abramson & Fox and principal in her own firm, all in Chicago. She was also a founding Board Member and later Board Chairman (10 years) of the Thomas More Society, a not-for-profit law firm in Chicago.
Notable cases Mrs. Neubauer handled are the Daley Plaza Nativity Scene Case (Grutzmacher v. Public Building Commission of Chicago, et al.) and N.O.W. v. Scheidler, where she represented the operator of a network of problem pregnancy centers. The case was granted three writs of certiorari to the United States Supreme Court, still unprecedented in American law. 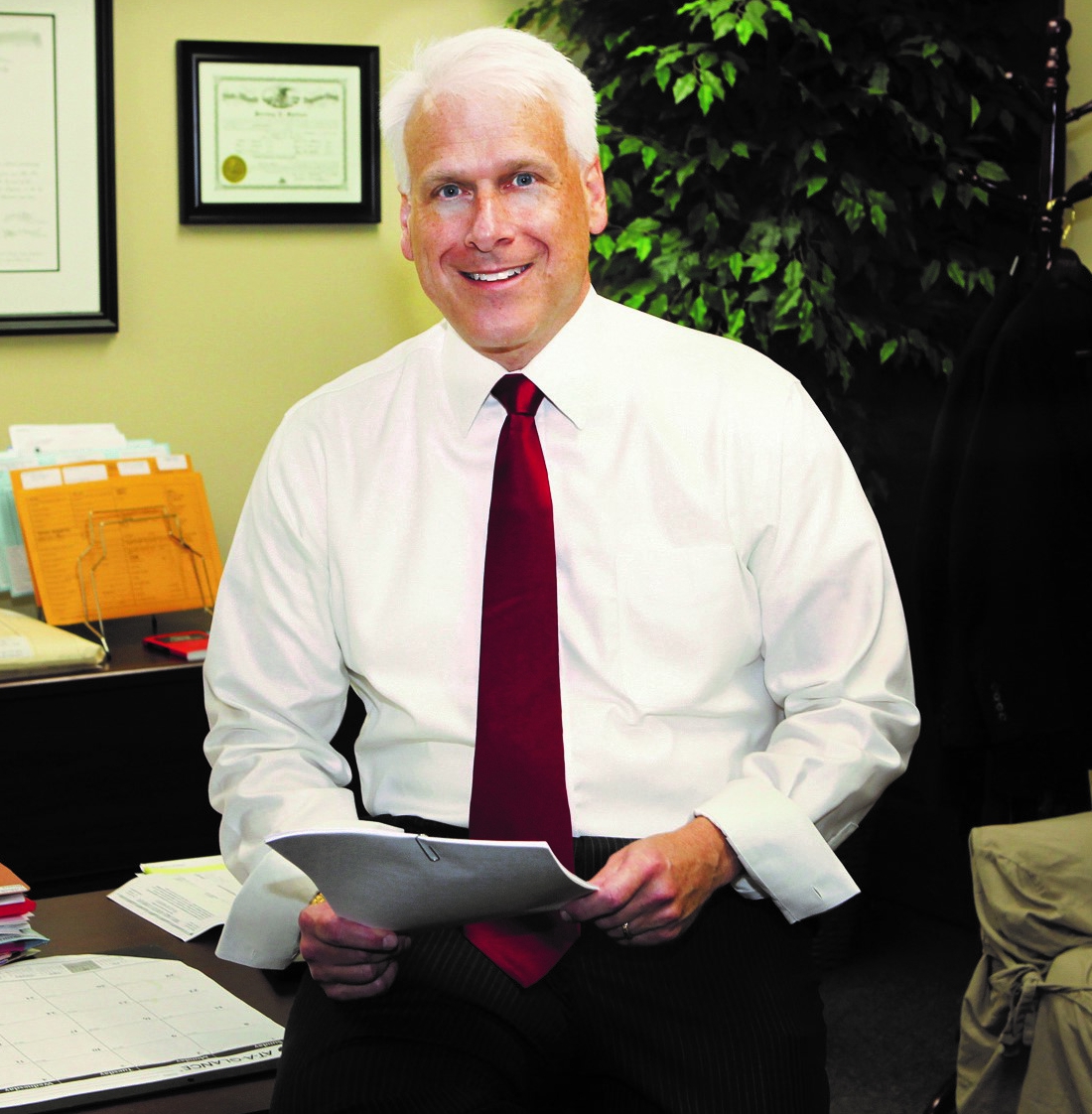 We are dedicated to providing you the highest quality legal services at affordable prices.